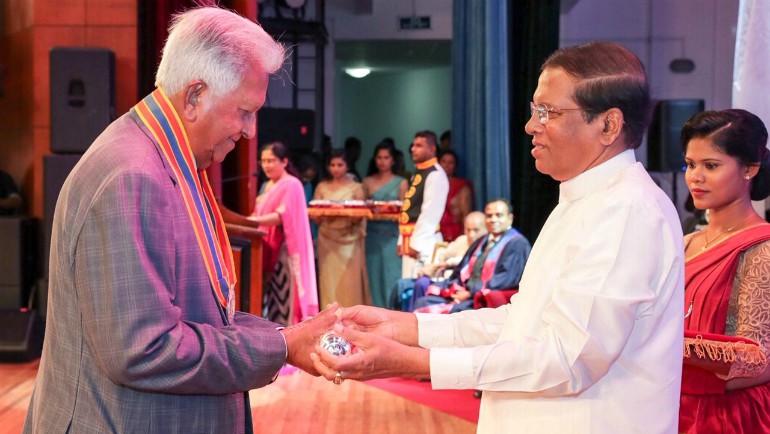 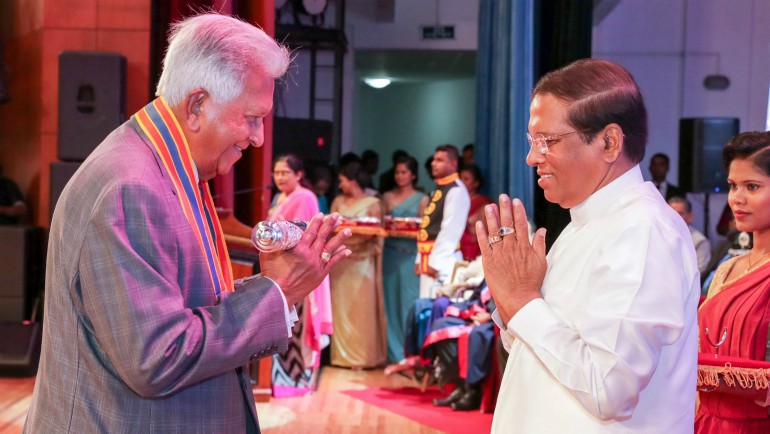 Dilmah Founder, Merrill J. Fernando was bestowed with the “Deshamanya” title at the recent National Honours Ceremony presided by President Maithripala Sirisena. The ‘Deshamanya’ (Pride of the Nation) title is one of Sri Lanka’s top 2 National Honours, awarded for exceptional and highly meritorious services to the country.

While Merrill Fernando was honoured for his commitment and passion for tea, his services encompass the wider community. In 2007, he extended the organisation’s humanitarian assistance model to embrace environmental conservation with the formation of Dilmah Conservation, to deliver positive environmental and cultural intervention. His philosophy has delivered strong outcomes through entrepreneurship development amongst survivors of the tsunami, war widows, empowerment of women, support for children with Cerebral Palsy, Down Syndrome, Autism, and supporting ancient tribes in Sri Lanka to adapt to the 21st Century, fostering innovation as a means of addressing developmental challenges. These are among a host of projects that are motivated by sharing with those that are less privileged, the blessings of success that Dilmah has received.

Merrill was also an ‘Oslo Business for Peace Honouree’ in 2015, which was conferred by the panel of Nobel Laureates that evaluates ‘businessworthiness’ amongst business men and women, globally.  In 2016 he was chosen as the Sri Lankan of the Year by a panel of eminent persons, as well as being presented with the First Award for Responsible Capitalism, for improving the lives of underprivileged children and communities. The Award was presented by Rt. Hon. Philip Hammond MP., Chancellor of the Exchequer. In 2018 he was felicitated by the International Chamber of Commerce as one of the three Most Admired Leaders of Sri Lanka. He also received a Lifetime Achievement Award for humanitarian service from the World Association of Chefs Societies at the Congress. Dilmah was also recognized by thinktank, Medinge Group, as a Brand with a Conscience. This year, Merrill will be honoured in November by New Zealand’s Massey University – world renowned for its Food Science & Agricultural capability – with an honorary doctorate. It will be presented in the presence of former Governor General of New Zealand, Sir Satyanand.

Dilhan C. Fernando on why travellers must... 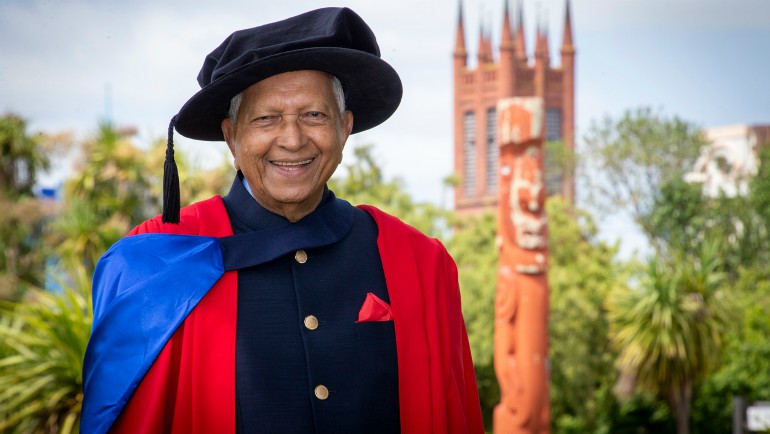